“There is no true healing unless there is a change in outlook, peace of mind and inner happiness.” – Dr. Edward Bach

The essences' big source of inspiration is the butiazal (a big quantity of jelly palm grove, the fruit of the trees are small and orange and the name in portuguese is butiá) located in the municipal district of Tapes - RS, Brazil. This butiazal seems to be dislocated from the scenario of Rio Grande do Sul state, like a "strange land". The vegetation reminds a tropical climate place and jelly palms mediated by cactus mostly compose it. In some points one will also find native trees like Brazilian hickory and fig trees. There are ferns, bromeliads and native orchids living in beautiful harmony on the jelly palms. In summer, from the sandy soil, it seems to bud a Senegalese heat.

In former days the jelly palms were used as raw material to make rough cloths used in upholstery, but with the advent of the foams, its manufacture became obsolete and anti-economic. Today the place is used for the cattle. As it is forbidden to hunt and the water is abundant, many animals make this place their home, including the ones with migratory habits. There one can find birds, such as: swallows, jabiru storks, owls, monk parrots, herons, rheas, spoon-bills, southern lapwing, sea-mews, oven-birds, water-hens; and capybaras, tamanduas, opossums, fox wolves, coypus, lizards, alligators, turtles, and fishes. 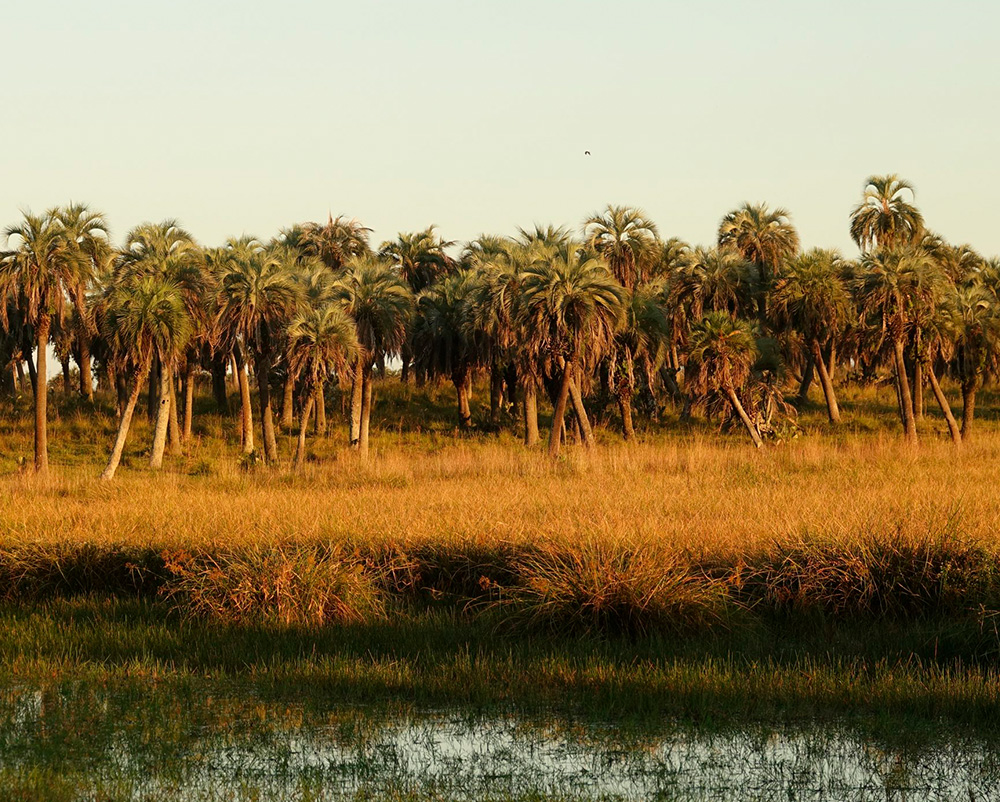 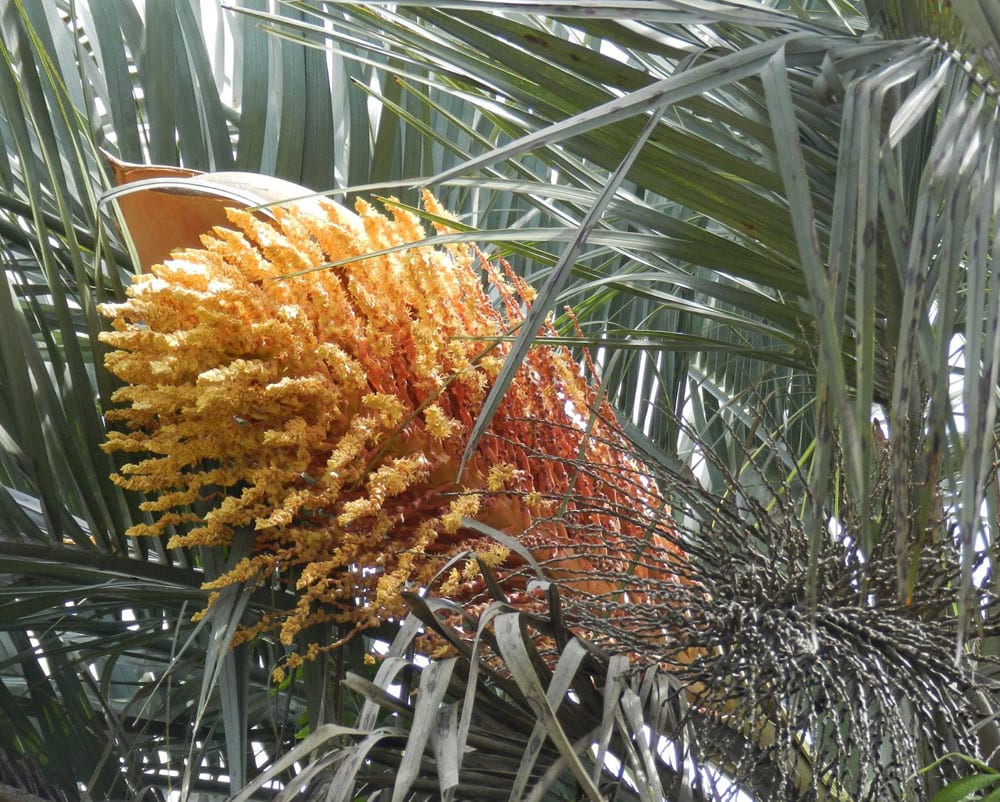 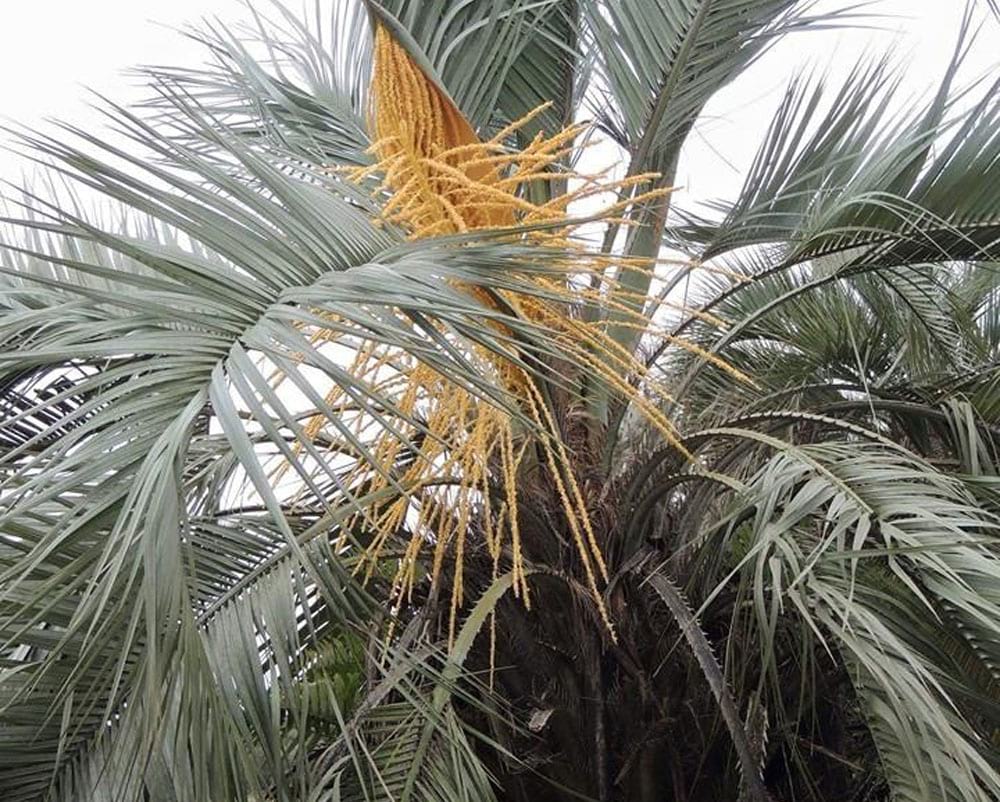 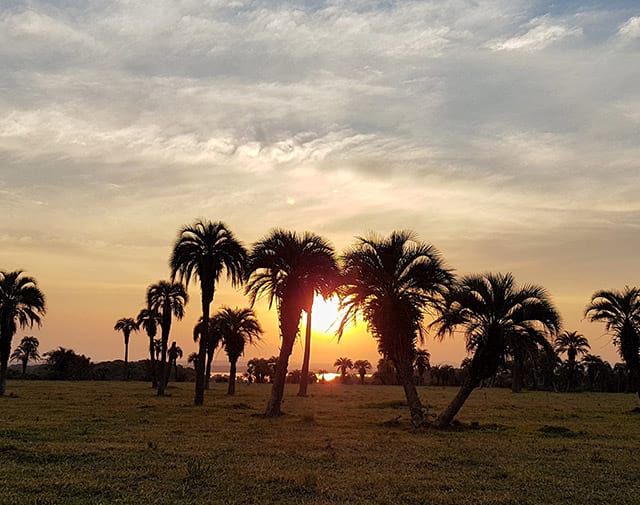 In economical terms this region is known for its cultivation of rice and cattle raising, the soil is sandy and its fertility is low. Although it is far from the ocean, this region is a shoal. In ecological terms shoals are coastal ecosystems, determined physically by the edaphic conditions (sandy soil) and by the marine influence, possessing recent sedimentary origin (beginning of the quaternary period), and the species that live there (fauna and flora) possess mechanisms to endure the dominant physical factors, such as salty soil, extreme temperature, strong presence of wind, lack of water, unstable soil, strong and direct insolation, etc. The shoals aroused with the backward movement of the sea, and till today they are under a dynamic process of mounting-dismounting.

A copse, found near the jelly palm grove, is another place of great energetic power. The copse is over a rocky massif, it is a very old forest that is evolving and transforming. This copse is said to be a haunted place by local population because of the frequent presence of lightning and occasionally the "boitatá" (in tupi-guarani language it is a fire serpent, which is a mythical creature that frightens people) In fact, this is a chemical phenomenon called ignis fatuus. Under the rocks there is an oil pool and under it a subterranean river. The water from this subterranean river is the source of the well. The essences have been prepared with this pure and highly energetic water.

Among these places, so different and distant, two strong links are found: the presence of the sea and the fact that they are all "young land". The volcanic islands (Fernando de Noronha and Hawaii) and the shoal are places from recent formation where the wind of the origin, transformation and change are still strongly felt. In BUTIAZAL® Essences this strength from the unconscious and from the origin symbolized by the sea is found. The sea in its backward movement gives the space to the materialization, to the new land, giving opportunity to the strength of the change, the necessary push to the difficult beginnings, the spirit to leave the old rind and go in to the new - the push in the direction of the new era. 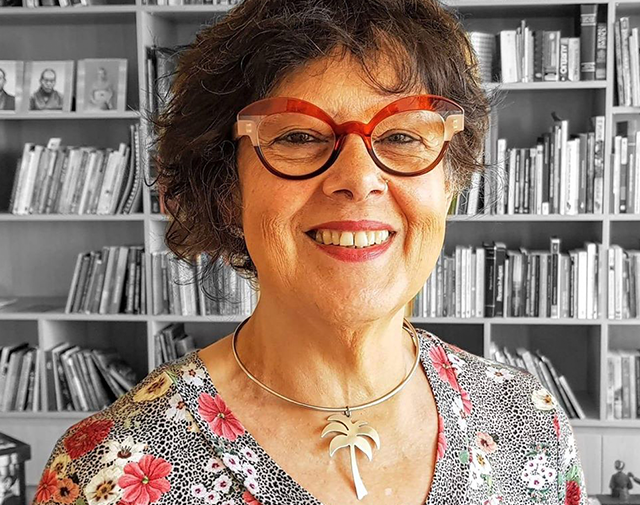 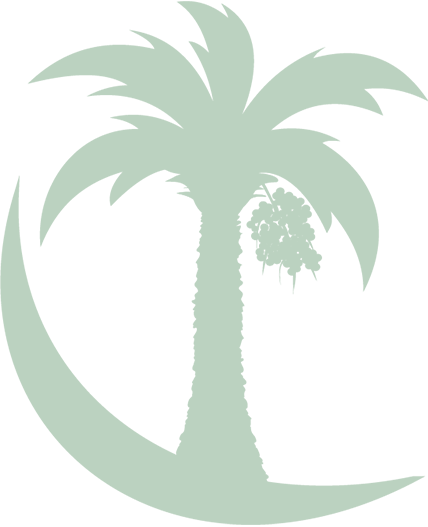 The BUTIAZAL® Essences is a system of essences from Rio Grande do Sul, co-created and researched by Carmen Heller Barros and aims to assist in the search for balance and development of beings at all levels (material, emotional, intellectual and spiritual). In connection with this energy-rich paradise called Butiazal, and deeply connected with the region, Carmen heard the call of nature and began co-creating the essences in 1999, today, there are already more than 60 products. The water used to prepare the flowers comes from an underground river in the region. As a sandbank, the Butiazal is under pressure between the sea and the continent and, because it is on the border between two biomes, it has the specificity of being a place of transition, of resistance to extreme conditions of life, therefore its floral system it is very suitable for those who are going through adverse and very difficult situations.

Passionate about nature, Carmen Barros is dedicated to the enhancement and preservation of butiá species in southern Brazil. Floral therapist, researcher and co-creator of BUTIAZAL® Essences. She has been working with essences for over 20 years. She worked as a professional Astrologer for over 25 years and was a professor of Astrology at Unipaz-Sul. Has a degree in Social Sciences and Post-Graduation in History of Brazilian Culture.

BUTIAZAL® Essences can be bought:

Send Us a message

it is an Essence System classified as a complementary, non-drug practice, which helps to balance and harmonize the individual. The allusions made to the physical aspects, if any, if are intended to alert the flower essence therapist that that aspect may be associated with a type of suffering of the soul, which is the focus of the System.